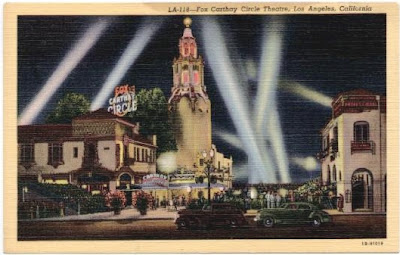 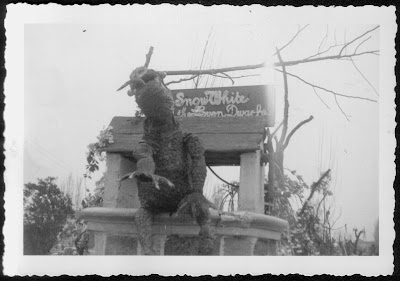 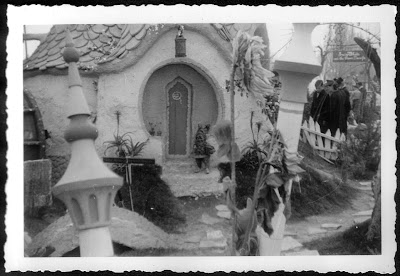 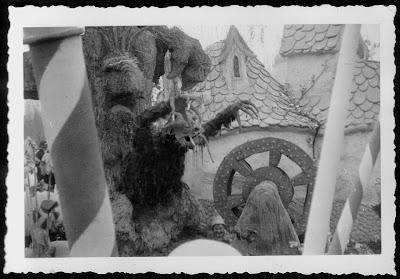 (click on each for a larger image)
Posted by Joe Campana at 6:26 AM

Gotta brag that I saw GWTW's 1968 re-release at the gorgeous Carthay Circle Theater!!
'Cuz that I did,(if memory serves, I think it was on my 13th birthday!) And it was insanely cool.. Even now, I can well remember seeing this great film for the first time, and appreciating the fact that this was where it premiered in LA--
Boy was I pissed when they tore the Carthay down the following year..What a crime.

Amazing photos, thanks!
I was born (1962) and raised on the same street at the theater and sadly saw it demolished. What a crime! Hope they don't paint it a disgusting brown or beige if they rebuild it in DCA. The theater was white...magical white...as in Snow!

Great shots Joe! Hollywood was quite different back then.

The live radio premiere is in the special features of the Snow White 2 disc DVD set. These photos really let you in on the visuals!